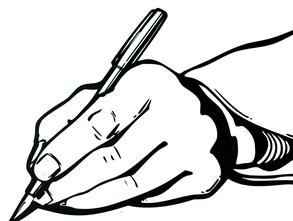 Another generation quietly slips away

leaving the atrocities of the past

moaning, there are things we can do.

The end of November, specifically November 29, 1864, the Cheyenne were attacked on the southern plains of Colorado, by the Colorado Militia, under Col. Chivington. Colorado, over the years, has quietly devoted energy to removing the names of the perpetrators from public places. The current push is the changing of the name of Mount Evans, named for the governor who ordered the massacre.

In early January, the 8th through the 14th, the Yellowbird Lifeways Center, in lame Deer, sponsors the annual spiritual run following the route the Cheyenne took after their desperate escape from Fort Robinson. They are always open to donations.

December 30th was the anniversary of the Wounded Knee Massacre. This year we lost another descendent, former Pine Ridge Police officer, Fontanelle Afraid of Bear. In memory of his passing, there is still work to be done. The massacre resulted in twenty Medals of Honor being awarded. Please take the time to write and hand sign a letter to your congressperson, senator and President Biden, requesting that these unearned medals be rescinded.

Editor's Note: Our author is completely correct. Handwritten letters are far better than emails that can be easily ignored and deleted. Remember - just 50 letters from individuals can change a vote or decision.