Words of a Child of Genocide

I would like to make a very simple and factual truth regarding our homeland (Oskigineeweekoog). At white contact in 1604, our people, Wulustukyieg a.k.a Maliseet, had been living in our homeland for some 20,000 years. With our homeland as pristine, clean, pollution and toxin-free as when the Great Mystery placed our people upon our beloved homeland with instructions to love, respect, honor, and protect our Great Earth Mother.

In 1604, with the arrival of Champlain, we welcomed him and his men with open arms of love, respect, acceptance, and sharing. And our white brothers rewarded our people with war, genocide, germ warfare (small pox virus), lies, cheating, fraud, and the theft of our homeland. They also brought with them their written treaties. Our own treaties were the Wampum Belt or Wampum String. After annihilating 95% of our people through smallpox-infected blankets, they then forced our people to agree to and sign their treaties. Being unable to read nor write, we were forced to rely on the white man's trust, honesty, and integrity as to what was written into their treaties. In short, the white man wrote into their treaties what they wanted to hear.

Since the time those treaties were written, as of now, white people have never given us any reason to trust them. According to the transplanted Europeans, treaties are negotiated, agreed upon, and signed by sovereign, free, and self-determining nations. This was and is the reality of our two nations in 1604. Meaning our two nations were, and are today, free, sovereign, and self-determining nations. Those treaties were, back then, called "peace and friendship treaties," meaning the treaties were to maintain peace and friendship between our two nations, but sign nothing away by our people. Our people had absolutely no reason to sign the white man's treaties since this was, and still remains, our homeland. And the white man was, and remains, the invader. Our people signed nothing away with the white man's treaties such as: any portion of our homeland, nor our resources, nor our freedom, nor our sovereignty, nor our identity as Wulustukyieg. All we agreed to was to live in peace and friendship.

Neither side may impose its will upon the other, such as through constitutions, laws, courts, religion, education, military, nor law enforcement.

These are the words of a child of genocide. 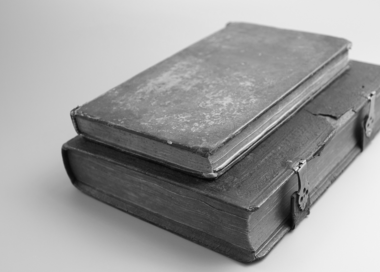 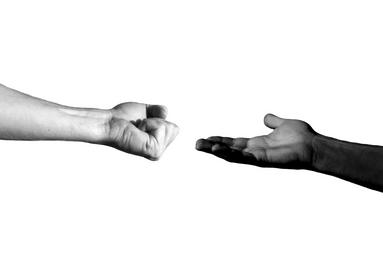 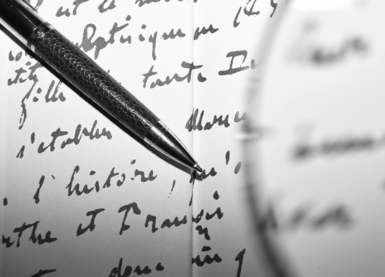 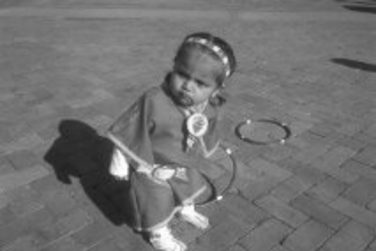